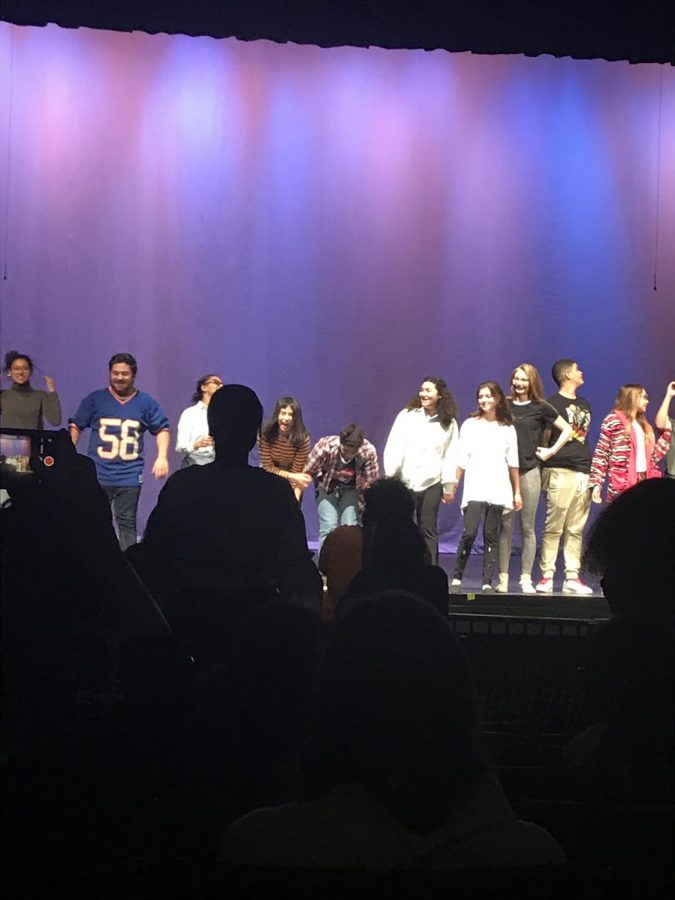 OCSA will host its annual Directing 2 Showcase on February 13, 2020. The show will begin at 6:30 pm, and all are welcome to attend.

The process is straightforward. The Creative Writing department sends 10-page scripts written by students to Mr. Clegg, the head of the Drama Department, between the end of October and beginning of November. From there they get dispersed to the Directing 2 class, who then selects the scripts to be performed in the showcase. For the past two years, a maximum of 10 plays have been selected.

The individual directors select underclassmen actors to play the characters. Last year, there was a panel of 20 actors that participated in the performances. Before and during the selection process, the student directors typically meet with the playwright. This meeting is primarily set to clarify the plot and get permission from the playwright to make adjustments to the script.

The content of each plays depends entirely on the playwright. Traditionally, the scripts are only selected from the High School portion of the Creative Writing department. Last year, there were several plays pertaining to the subject of death. However, this year’s plays are more varied in topics and genre, just based on the titles alone. We welcome the entire OCSA student body to attend the evening, not only to support the actors but also promote the arts on campus.