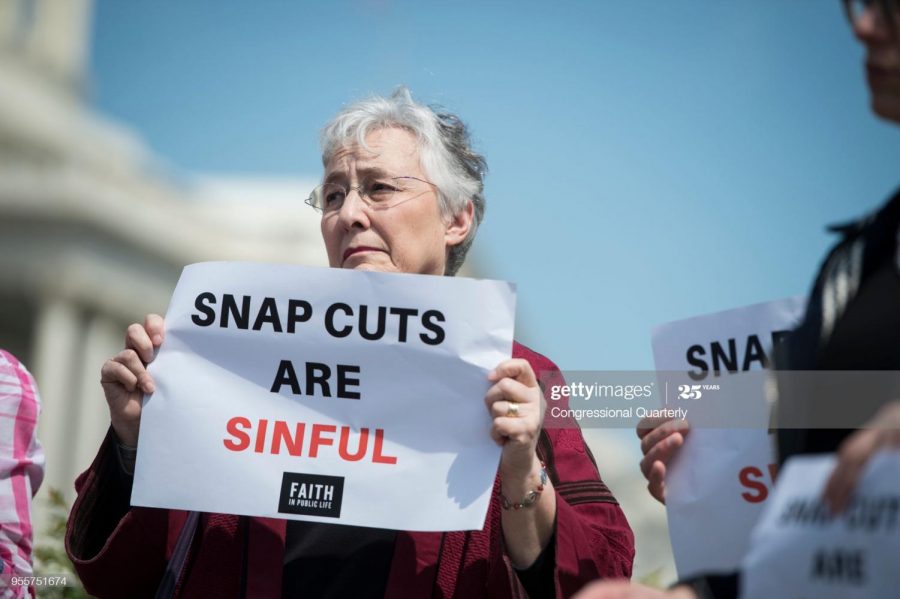 Many are unhappy about President Trump's attempts to cut SNAP.

On Monday October 19th, 2020, Chief U.S. District Judge Beryl A. Howell of Washington D.C. struck down a Trump Administration plan to end food stamps for 700,000 unemployed Americans. This was the first of three planned measures to restrict the federal food safety net.

Judge Howell condemned the United States Department of Agriculture (USDA) for failing to address the impact of sweeping changes on states due to the COVID-19 pandemic. “The final rule at issue in this litigation radically and abruptly alters decades of regulatory practice, leaving states scrambling and exponentially increasing food insecurity for tens of thousands of Americans,” stated Judge Howell in his 67-page ruling.

Food stamp enrollment has soared, as millions of Americans have lost their jobs due to the pandemic. Rosters of the Supplemental Nutrition Assistance Program (SNAP) have increased by 17%, with over 6 million Americans enrolling.

The rule was originally supposed to be in effect on April 1, but Judge Howell blocked it from being implemented.

The USDA estimates that around 688,000 non-disabled Americans without dependents losing their SNAP benefits. This number was estimated before the COVID-19 pandemic occurred, and was meant to save $5.5 billion over five years. In April, the USDA counted over 3,100,000 people who were participating in the SNAP program (data may include disaster assistance).

In a December 2019 interview, Katy DeBriere, managing attorney of the Northeast Florida Medical Legal Partnership (NFMLP), spoke about how Florida would be affected should they end the SNAP program. When asked what might happen should people be unable to use their SNAP or EBIT cards to buy groceries, DeBriere stated “I think we’re going to see increased pressure on food banks in order to meet the coverage that over 98,000 families are going to lose SNAP.” Had Howell not rejected President Trump’s plan, this may very well have happened.