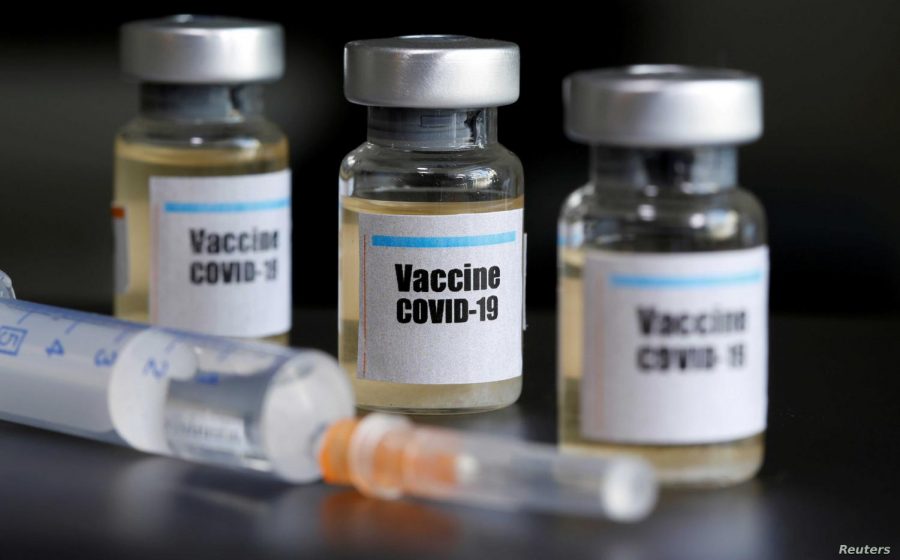 On Monday, Moderna took its next step for distribution of their COVID-19 vaccine. The company developed mRNA-1273, one of the COVID vaccines that got a supply agreement with the United States. The Food and Drug Administration (FDA) is to meet with Moderna and agree on a plan for emergency authorization on December 17.

The final analysis of the Phase 3 study of the vaccine, as well as the company’s manufacturing plans have shown that the vaccine has an effectiveness rate of 94 per cent. Of the 196 people in the study who tested positive for COVID-19, only 11 had gotten the Moderna vaccine and the rest received a placebo. Out of those, only 30 dealt with severe disease, all of which had received a placebo. The Moderna vaccine has no new safety concerns. Although the vaccine does cause side effects in the majority of recipients, usually fever and aches lasting a day or two, they are not deadly.

Moncef Slaoui, co-leader of Operation Warp Speed, the operation in charge of the distribution of the COVID-19 vaccines, was uplifted by the news. “I think the Moderna data continues to support how exceptionally effective mRNA vaccines are…and also 87% protection in subjects above the age of 65, the most impacted group in our population.” He also spoke on how the company’s vaccine proved very effective on diverse populations, including African-American and Latine groups, which have disproportionally been affected by the pandemic and would likely benefit most from immunization.

Moderna has already produced millions of doses in anticipation of FDA authorization. This would allow doses to start shipping as quickly as possible if that authorization is given. Moderna manufacturers doses from its Massachusetts facility, but is also preparing another in New Hampshire, as well as one in Switzerland to meet its goal of providing 500 million to 1 billion doses globally in 2021.

Moderna’s plan for distribution starts with high-risk workers in health care settings, which would most likely be followed by the elderly and people at high risk for death.