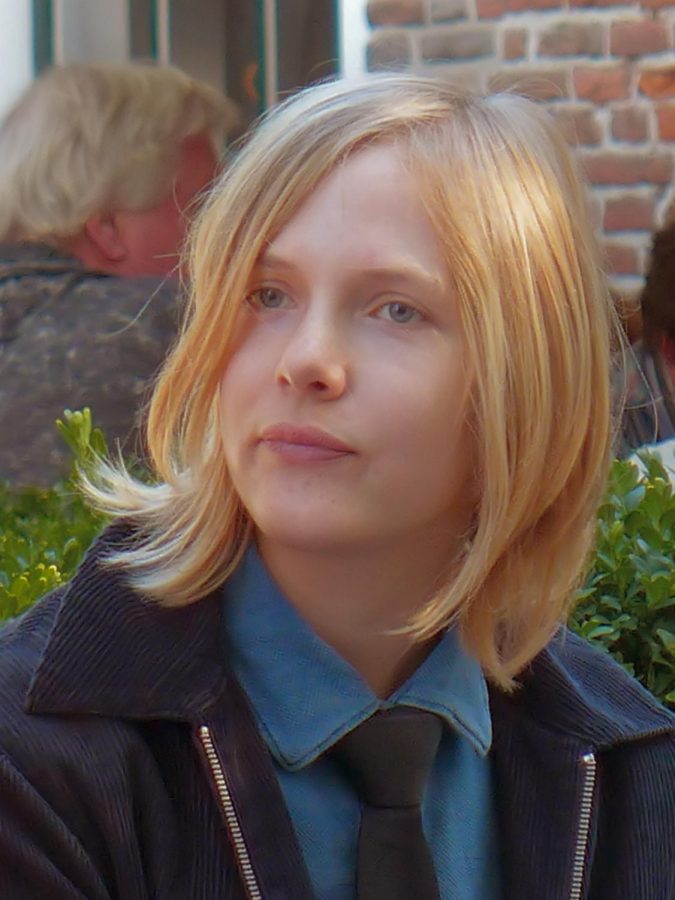 Last Friday, Dutch writer, Marieke Lucas Rijneveld, who is white and non-binary, withdrew from a project to translate Amanda Gorman’s, the young black star of US President Joe Biden’s inauguration, work after an “uproar” because a black translator was not chosen.

Marieke Lucas Rijneveld, 29, became the youngest winner of the International Booker Prize last year for their novel “The Discomfort of Evening. They were chosen for the job by Dutch publisher Meulenhoff and recommended by Gorman herself.

After criticism of a black translator not being chosen, Rijneveld decided to resign their position, saying they are “shocked by the uproar surrounding my involvement in the spread of Amanda Gorman’s message and I understand the people who feel hurt by Meulenhoff’s choice to ask me.”

Rijneveld said Gorman’s team “has made it known that they still stand behind” them as the choice of translator, adding that it would have been a “great and honorable assignment” to translate her poetry.

Critics questioned why a white writer had been chosen to translate the work of a Black writer. Dutch cultural activist Janice Deul questioned the move in an op-ed for Dutch outlet De Volkskrant, published February 25.
“An incomprehensible choice, in my view and that of many others who expressed their pain, frustration, anger and disappointment via social media,” wrote Deul. “Isn’t it – to say the least – a missed opportunity to [have hired] Marieke Lucas Rijneveld for this job? They are white, nonbinary, have no experience in this field, but according to Meulenhoff are still the ‘dream translator’?”
Many others on social media opposed Deul’s view, saying that Meulenhoff was right to pick Rijneveld if that’s what Gorman wanted.  Meulenhoff said it was Rijneveld’s decision to resign, and that Gorman, had selected the 29-year-old herself, as a fellow young writer who had also come to fame early.
Meulenhoff said the reactions had ‘touched us and brought us to new insights’ and that they understood Rijneveld’s decision. Deul responded to the development in a tweet on Friday, writing: ‘Thank you for this decision.” The tweet was met with more criticism from users who said Deul’s unfair outrage forced the decision.
There has been no new information on who the new translator will be.
Delete Image
Align Left
Align Center
Align Right
Align Left
Align Center
Delete Heading