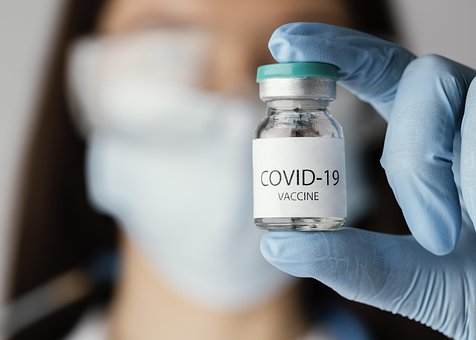 Over five million Americans are missing their second dose of the COVID-19 vaccine.

More than 5 million Americans have failed to follow through on getting a second dose, according to national reports.

The reasons vary for why people are missing their second shots. In interviews, some said they feared the side effects, which can include flulike symptoms. Others said they felt that they were sufficiently protected with a single shot. While those reason were expected, another reason has been surprisingly prevalent.

A number of vaccine providers have canceled second-dose appointments because they ran out of supply or did not have the right brand in stock. For example, while someone would get their first dose at one pharmacy, they would most likely be sent to another to get the second dose. If the second pharmacy didn’t have the right brand or simply didn’t have any vaccine, some with help from the pharmacy staff were able to find somewhere to get the correct second dose. Others, presumably, gave up.

“I’m very worried, because you need that second dose,” said Dr. Paul Offit, a professor at the University of Pennsylvania and a member of the Food and Drug Administration’s vaccine advisory panel told the New York Times.

Someone isn’t considered fully vaccinated until two weeks after their second Pfizer or Moderna vaccine, according to the CDC. Risks of not getting the second dose include not being fully vaccinated and risking infecting yourself and others around you. Health experts have said that a second COVID-19 vaccine dose may be given up to six weeks after the first dose, but only if waiting that long is absolutely necessary. The CDC said that there is “limited information on the effectiveness of receiving your second shot earlier than recommended or later than 6 weeks after the first shot.”