The OCSA Ledger • May 4, 2021 • https://ocsaledger.com/16688/features/rudy-giuliani-being-investigated-on-the-firing-of-former-ambassador-to-ukraine/ 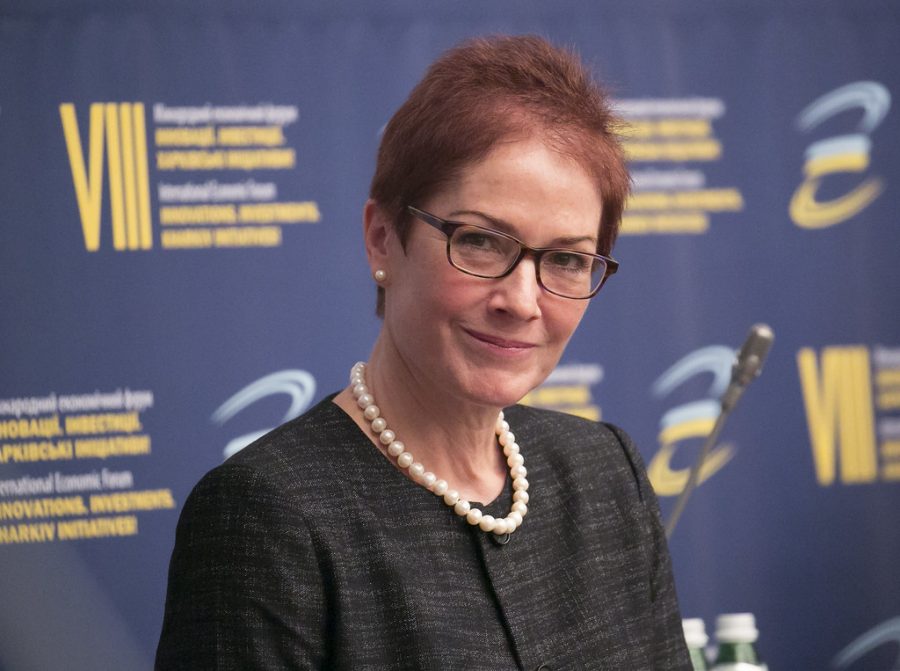 Search warrants were executed this week at Rudy Giuliani’s apartment on April 28th as part of the ongoing investigation that’s looking into whether the former Trump lawyer was involved in any efforts to fire former U.S. Ambassador to Ukraine, Marie Yovanovitch, after he advocated for her removal in 2019.

A source told NBC News that federal agents were scouring Giuliani’s electronic devices for communications with the Trump administration about Yovanovitch’s firing in May 2019. They are also examining his communications with Ukrainian officials hostile to Yovanovitch. They are seeking to establish whether Giuliani was working on behalf of Ukrainian individuals when he lobbied the administration for Yovanovitch’s firing.

Marie Yovanovitch was a key part of Donald Trump’s first impeachment, telling Congress she was subjected to a smear campaign based on lies that led to her abrupt removal in 2019. Giuliani was also a key figure in the events that led to Trump’s first impeachment, relying on Ukrainian officials and members of parliament to try to dig up dirt about Joe Biden as he ran for president.

In an interview with Fox News on Thursday, Giuliani denied any wrongdoing. “I’ve never represented a Ukrainian national or official before the United States government,” Giuliani said.

Giuliani was dispatched to Ukraine in 2019, looking for material on Hunter Biden, the son of Joe Biden, as he had been on the board of a Ukrainian energy firm when his father was the vice president.

Giuliani had claimed that Yovanovitch was disrupting his investigation. His ties with Ukrainian officials seeking to help his search have come under scrutiny. Democrats argued that the president abused his power by pressuring Ukraine to announce investigations into Biden and his son Hunter while withholding almost $400 million in aid. They also said Trump obstructed Congress by refusing to release any documents related to his actions.