The OCSA Ledger • May 6, 2021 • https://ocsaledger.com/16734/community/teen-accused-of-rigging-homecoming-queen-vote-is-being-charged-as-an-adult/ 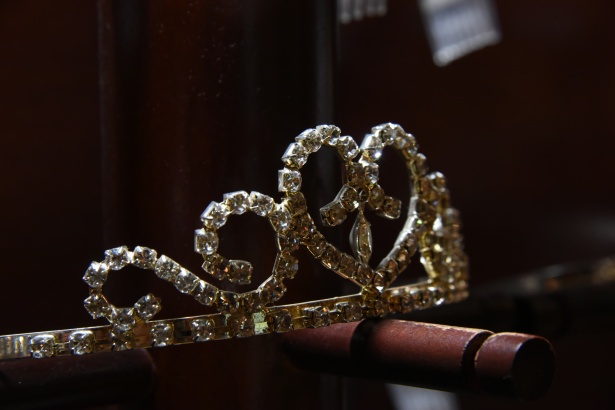 A Florida high school student accused of working with her mother to rig the homecoming queen vote by hacking into the school district computer system, is being charged as an adult. If convicted, Emily Rose Grover, 18, a student at Tate High School in Pensacola, and her mother each face a maximum sentence of 16 years in prison.

Grover was 17 when the offense occurred. She and her mother were arrested in March. Shortly after, she turned 18 in April, making her a legal adult. Grover and her mother, Laura Rose Carroll, 50, an assistant principal at an Escambia County elementary school, are scheduled to be arraigned in First Judicial Circuit Court in Pensacola on May 14th.

Both women are facing several charges including unauthorized use of computers, unlawful use of a two-way communication device, and criminal use of personally identifiable information. Grover already pled not guilty.

The Florida Department of Law Enforcement (FDLE) began investigating in November after the Escambia County School District reported that there had been “unauthorized access into hundreds of student accounts.”

The mother and daughter allegedly used Carroll’s credentials to gain access to student records on the district’s FOCUS system that records student identification numbers, dates of birth, grades, test scores, medical histories, emergency contacts, and disciplinary actions. Authorities said they also used the system to cast hundreds of votes in the homecoming election at Tate. The district used a third-party vendor so students could vote for the homecoming court. Carroll’s daughter was crowned queen in October, according to North Escambia, a local newspaper.

“These are good people. They’re not crazy as some people are trying to depict them. They’re basically decent people,” said defense attorney Randall Etheridge, who is representing both women.

Grover was expelled from the high school following the incident, and Carroll was suspended from her job.