India is Suffering from a New Variant of COVID-19 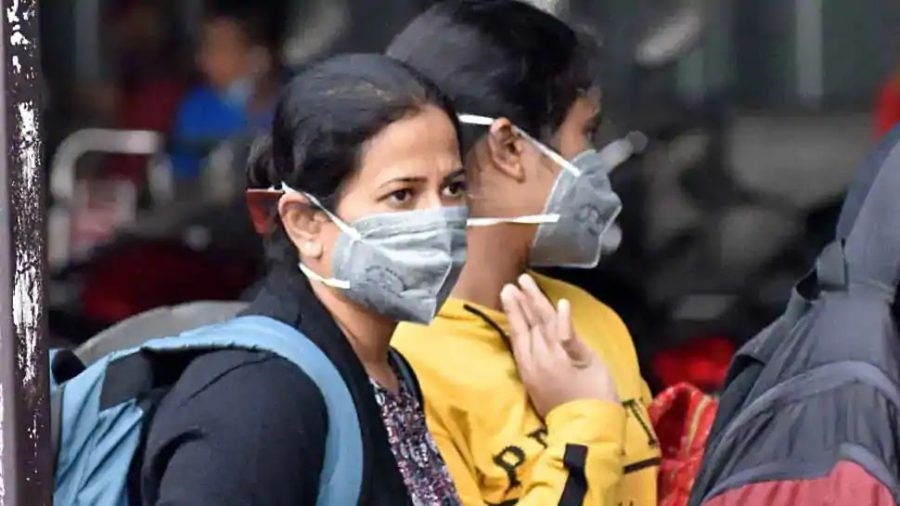 India is suffering from a new variant called B.1.617.

On Monday, the World Health Organization (W.H.O) determined that the B.1.617 variant, which has been growing more common in the country, is a variant of concern. Scientists still don’t know much about the variant, but they are worried that it might be helping to fuel the rise of COVID-19 cases in India.

The WHO’s chief scientist Dr. Soumya Swaminathan told AFP on Saturday B.1.617 is “likely to be a variant of concern…because it has some mutations which increase transmission.” Those mutations could also potentially make the variant “resistant to antibodies that are generated by vaccination or by natural infection,” she added.

The variant was first detected in India at the end of 2020 but became more common in March. It has since been found in 32 countries including the United States and the United Kingdom. Although the numbers were staggering — more than 350,000 new infections daily this month and nearly 250,000 total deaths — some experts say that the numbers are a vast under count and estimate that India is to suffer more than one million deaths by August. Other variants of concern include B.1.1.7, which was first identified in the United Kingdom, and P.1, which was originally detected in Brazil.

Dr. Maria Van Kerkhove, the technical lead of the W.H.O.’s coronavirus response, said that a study of a limited number of patients suggested that antibodies from vaccines or infections with other variants might not be quite as effective against B.1.617. However, the agency said that vaccines might provide the right amount of protection against B.1.617.

With India confirming more than 300,000 coronavirus cases a day for the past two weeks, medical supply chains have broken. In addition to oxygen shortages, there are shortages of hospital beds, antiviral drugs, and coronavirus test kits. Government data shows that India has administered about 167 million doses total, with around 34 million people receiving both doses. That’s just a little over 2% of the country’s population of 1.3 billion. Valuable consignments of urgently-required medical equipment and drugs have been flown in via land, air, and water from dozens of countries and multiple continents. A lot of the incoming products are purchases that India sourced and is paying for, rather than donations in the form of ‘aid.’ As India’s external affairs minister S. Jaishankar aptly told journalists, “What you describe as aid, we call friendship.”