The OCSA Ledger • May 14, 2021 • https://ocsaledger.com/16834/world-stage/kentucky-derby-winner-medina-spirit-fails-drug-test-prompting-trainers-suspension/ 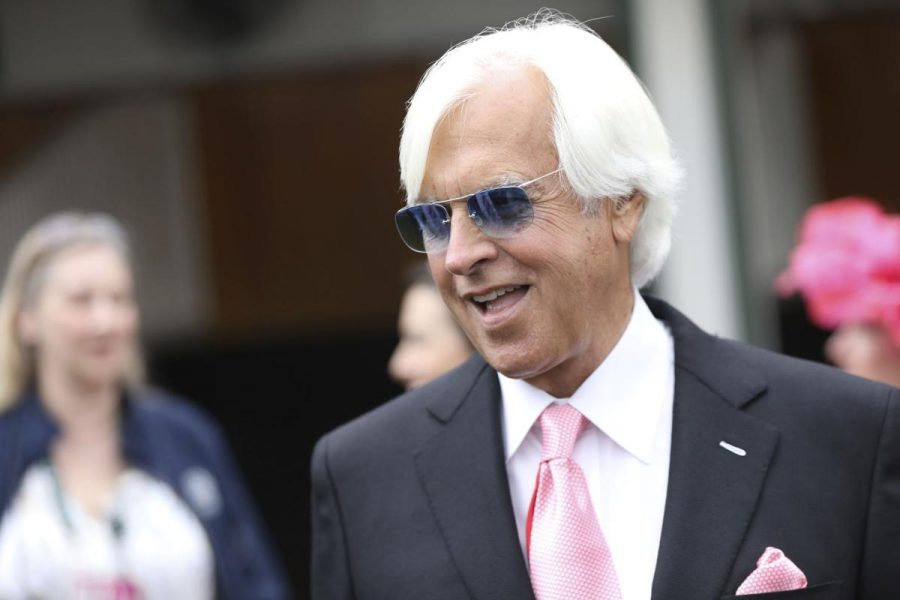 Bob Baffert’s horse Medina Spirit, winner of the Kentucky Derby, was found to have betamethasone in his system after a postrace drug test, possibly invalidating the horses win.

Horse trainer, Bob Baffert, was suspended from entering horses in competition after Medina Spirit- the horse he registered in the Kentucky Derby- failed a postrace drug test. The announcement by Churchill Downs may invalidate the victory Spirit won over the derby.

Churchill Downs announcement came after Baffert announced the failed drug test, which he vowed he would fight against “tooth and nail.” If the findings are upheld, Medina Spirit’s results in the Kentucky Derby will be invalidated and Mandaloun, the runner up in the Kentucky Derby, will be declared the winner.

In a statement released Sunday, the track noted that “failure to comply with the rules and medication protocols jeopardizes the safety of horses and jockeys, the sport’s integrity, and the Derby’s reputation.”

Baffert said in a morning news conference at Churchill Downs on Sunday that his barn was informed that Medina Spirit was found to have 21 picograms of betamethasone, a type of steroid. This number is double the legal threshold allowed in Kentucky racing. Despite this, Baffert denied this allegation, stating, “I got the biggest gut-punch in racing, for something I didn’t do.”

Baffert said his camp received the word of the positive test from Kentucky officials on Saturday. While Medina Spirit has not been officially disqualified from the Derby, it’s still likely to happen following other tests and processes. “This shouldn’t have happened,” Baffert argued. “There’s a problem somewhere. It didn’t come from us.”

Baffert further stated he did not know how Medina Spirit could have tested positive, denying any wrongdoing in the situation. He said Medina Spirit had never been treated with betamethasone, calling it “a complete injustice.”

”I don’t feel embarrassed, I feel like I was wronged,” said Baffert, saying that he was going to be transparent with the Kentucky Horse Racing Commission. “We’re going to show them everything. One thing about it in California, everything is documented every day what the horse gets. This horse was never treated with that. He’s a great horse, he doesn’t deserve this. He ran a gallant race.” On Sunday, he said he planned to submit hair, blood, and DNA samples as part of the process, stressing that his operation has been careful in following protocols.

This wouldn’t be the first time betamethasone has been found in the system of a horse Baffert has trained. Last September, Gamine, a Baffert-trained horse who placed third in the Kentucky Oaks, tested positive for the drug betamethasone. Medina Spirit is Baffert’s fifth horse to fail a drug test in a year.

Not only that, but in November 2020, The New York Times stated that Baffert-trained horses have failed at least 29 drug tests in his four-decade career.

Just last month, Baffert won an appeals case before the Arkansas Racing Commission, who had suspended him for 15 days for a pair of positive drug tests involving two horses of his. Both horses tested positive for lidocaine, a pain killer. Baffert argued that they were “exposed to it inadvertently.” The horses had won at Oaklawn Park on May 2nd, 2020.

Baffert insisted that horse racing can do better at preventing doping, acknowledging the spotlight he’s under from the latest episode. “I’m not a conspiracy theorist,” he said. “I know everybody is not out to get me, but there’s definitely something wrong. Why is it happening? You know, there’s problems in racing, but it’s not Bob Baffert.”

“I’m worried about our sport,” Baffert said. “Our sport, we’ve taken a lot of hits as a sport. These are pretty serious accusations here, but we’re going to get to the bottom of it and find out. We know we didn’t do it.”