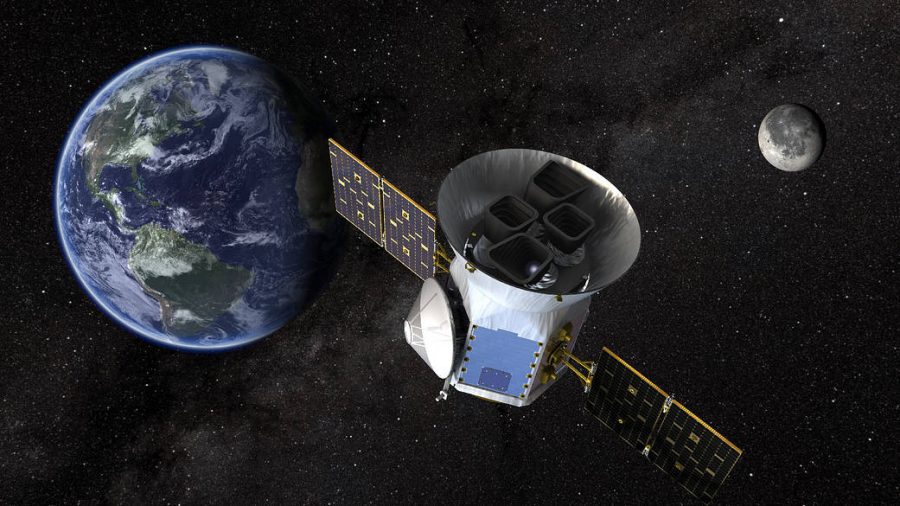 SpaceX launched a Falcon 9 rocket Wednesday, April 18, 2018, that was carrying the planet-hunting satellite called the Transiting Exoplanet Survey Satellite, or TESS. The satellite will be measuring the light from millions of stars in search of new Earth-like and possibly habitable worlds throughout the nearby Milky Way. While the Kepler mission, a space observatory launched in 2009 by NASA, established that exoplanets are abundant in the universe, TESS is designed to study an even wider range of stars across the northern and southern skies in order to pinpoint locations of exoplanets Earth-size or larger in our cosmic neighborhood. Larger ground-based telescopes will then be able to do further observations and even characterize the atmospheres of the planets TESS finds. Scientists at NASA are hoping that the new and vast information TESS will collect over time will lead to many new discoveries about planets outside our solar system, and maybe even answer the big question, “Are we alone in the universe?”

“People have always wanted to know are we alone in the universe. Up until 20 years ago, we didn’t know of any planets beyond our own solar system. Now, we know that for every star in the sky that you look at, there’s probably a family of planets around it. Missions like TESS will help us keep learning so that eventually we can answer the question, are we alone? Or do we just have the best prime real estate in the galaxy?”