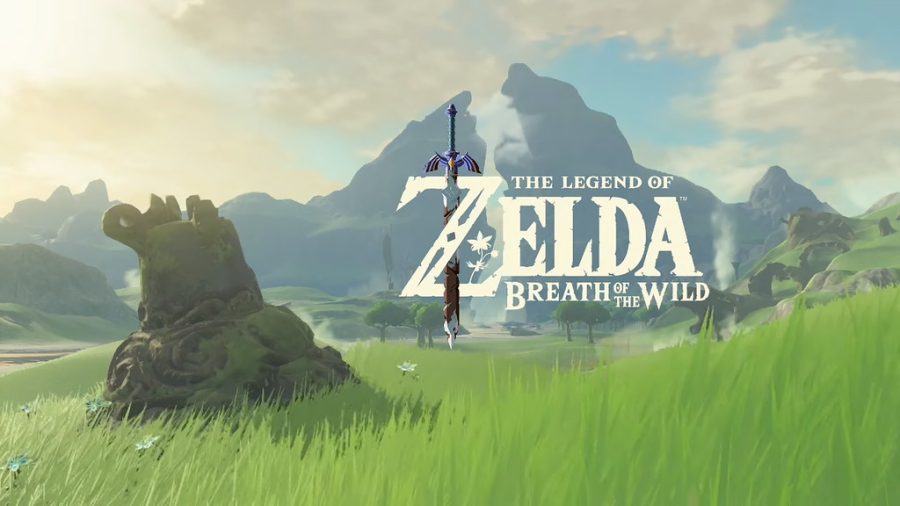 Breath of The Wild fans continue to wait for the long awaited sequel.

A recent apology from Legend of Zelda series producer Eiji Aonuma reveals the delay of the highly anticipated sequel to the Award Winning Nintendo game, “Legend of Zelda: Breath of the Wild.”

Breath of the Wilde (B.O.T.W.) is an action-adventure open world video game release on the Nintendo Switch and Wii U. It was initially announced during a Wii U direct presentation on January 23rd 2013. After it’s 2017 release, it went on to win five awards, including Game of the Year, becoming a worldwide phenomenon and beloved entry into the 36 year-old-series “Legend of Zelda.”

On March 22, Nintendo released a video of Aonuma announcing the delay, uploading it on all their social media platforms. “We previously announced that we were aiming for a 2022 release with this game. However, we have decided to extend our development time a bit and change the release.” The game will be pushed back to Spring 2023, following the behind pattern of the first B.O.T.W.  game, which was delayed six times before it’s release on March 3rd, 2017.

Although the announcement started with disappointing news for fans, the video ended with new gameplay sneak peaks, further showing the sky elements that were revealed at E3 2021.

E3, short for Electronic Entertainment Expo, is a trade event for the video game industry. Companies often advertise and announce their newest games, hardware, and plans at the event, along with holding press conferences to expand more upon their reveals and updates for current games.

While B.O.T.W 2 was announced during E3 2019, excitement from fans has been steadily growing for the last three years, despite limited information from developers on the progress of the game.

Fans hope for more information on the game and it’s delay before the potential 2023 release.