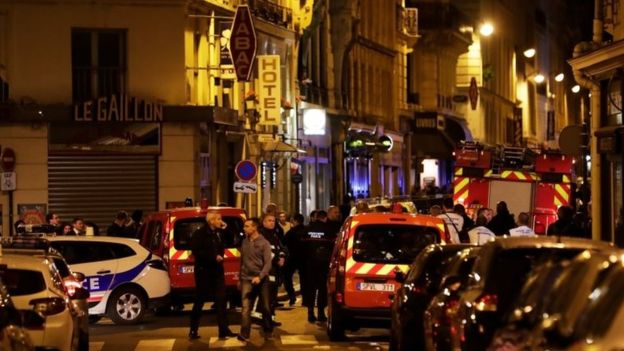 Five people were stabbed Saturday night, May 12, in Paris’s Opera district by an attacker for whom ISIS claimed responsibility. The stabbing-rampage occurred while the night’s festivities were getting underway as people filled restaurants for dinner and streets for fun.

An anonymous judicial source reported that the attacker had been on the police’s anti-terror watch list prior to the incident. The watch-list identifies persons suspected of radicalization and that might pose a potential security risk to the country. However, despite the fact the attacker was on the watch-list, French authorities had not made an automatic connection to him being a part of ISIS.

The same night of the incident, French police were able to neutralize the attacker.

For now, officials only know that the attacker was born in Chechnya, a region in Southwest Russia. This differs from past ISIS attackers who came from the Middle East or were born in the West, though it should be mentioned that ISIS has long recruited individuals from the Chechnya region.

Saturday night’s attack is but one in a series of terrorist attacks that have affected France over the past years and have increased in frequency. French authorities have yet to disclose more information for the sake of national security and since this is an ongoing investigation.