Fight Between YouTubers Logan Paul and KSI Ends in a Draw 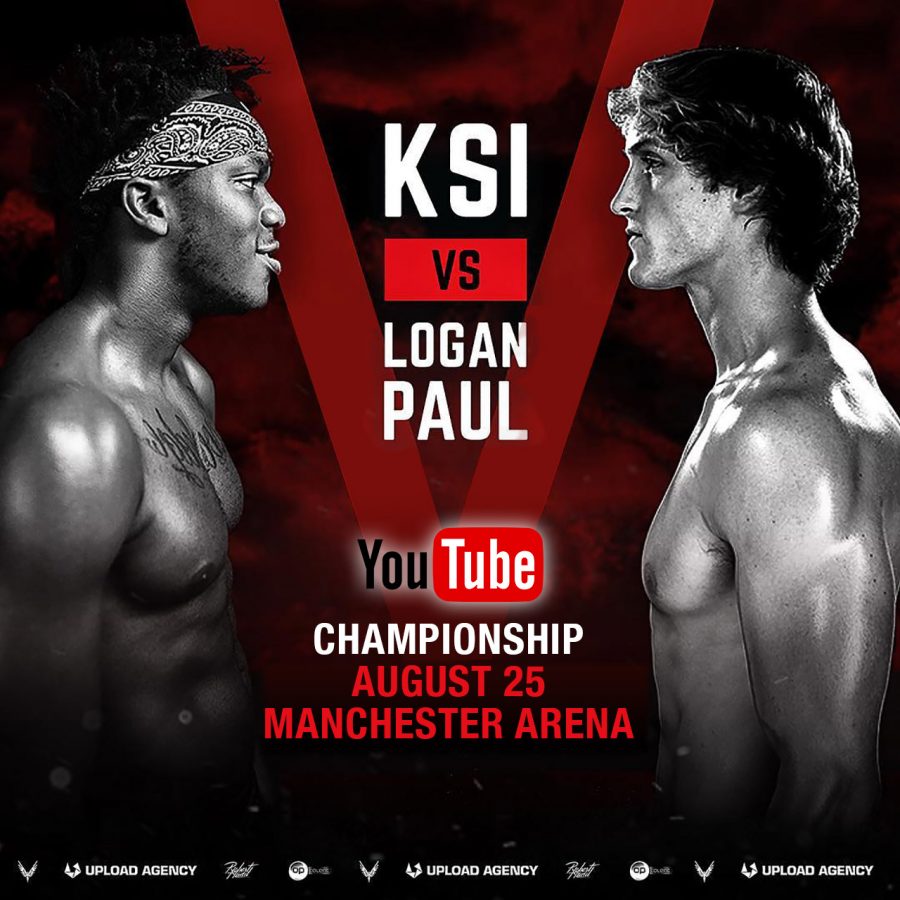 Famous YouTubers Logan Paul and KSI went to Manchester Arena in a tight-knitted boxing bout showdown on August 25th Saturday afternoon, tying at the end when a majority draw was called. The decision was met by a booing crowd after the match was complete, but both competitors immediately called a rematch. Over 15,000 tickets were sold for the Manchester fight, not including the people who decided to pay $10 to watch it live on YouTube. Many people are claiming that the rematch was a setup so the pair could make more money, as people will more than likely come to the second match, which is set to be held in the US. Meanwhile, others believe that even if the conclusion of the fight was set up since the beginning, it was still very entertaining to see.

Though both YouTubers have controversial pasts, both admitted on social media in a heated moment of trash-talk, at the end of the match that both competitors should have won that fight. KSI had stated on Twitter later on that day that, though Paul had him in the first two rounds, if the match was longer he would have won, but admitted that it was a “good fight.” While Logan Paul stated that though KSI’s illegal hits and “throw downs” should have been accounted for, that the rematch in the U.S. will be “ASAP”.