Trump’s Support for the Next Step to Prison Reform 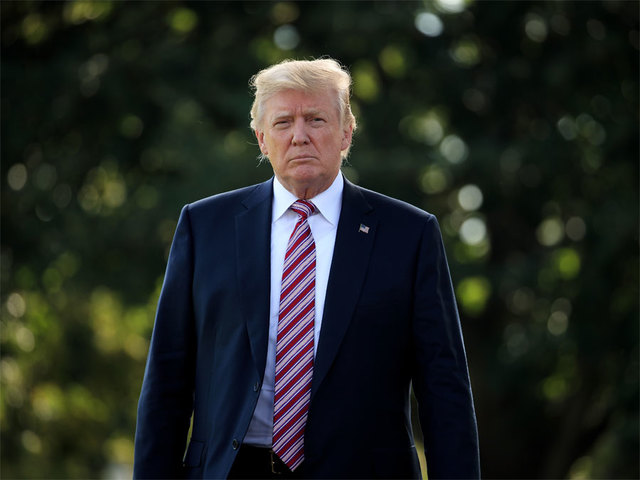 Donald Trump has announced his endorsement for the FIRST STEP Act (Formerly Incarcerated Reenter Society Transformed Safely Transitioning Every Person Act) in support of prison reform. After a substantial period of time with the new bill on the table, lawmakers have reached the conclusion of a bipartisan legislation. This would also help with the rehabilitation of former prisoners and  would aid judges determining sentences for “nonviolent offenders.” Because of Trump’s support, Congress is within reach of transforming a solid criminal justice system, which is unchanged since the 1990’s.

Here are some other aspects the FIRST STEP Act would contribute to: the bill would slightly reduce prison populations that have tripled compared to 30 years ago, while also decreasing crime rates. It would also help ease the unfair treatment of harsh prison sentences, targeting mostly first-time offenders of drug-related crime. According to Holly Harris, a lead Republican strategist of the U.S Justice Action Network, “Giving judges more discretion over sentencing decisions is probably the most significant piece of legislation, and the one we are most concerned about staying on the bill.” The FIRST STEP Act would restrict prosecutors “[seeking] longer sentences by adding gun charges,” even though a gun was never used, or found, in the act of crime.

However, it has been stated that though the new bill would help solve numerous problems in the system, it does not cure of Congress’ “shortcomings.” “It doesn’t end racial disparity in the system. It doesn’t dramatically reduce the prison population,” stated Kara Gotsh, the director of the Sentencing Project, an organization in support of a fair criminal justice system, “Every little bit helps, but it’s not the end of the conversation.”