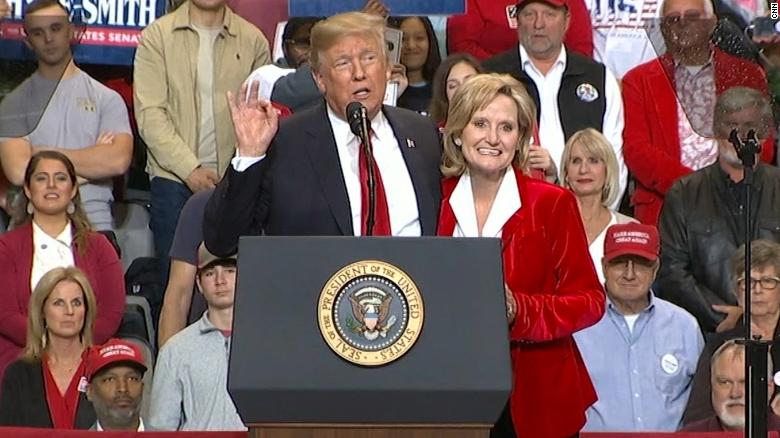 In Mississippi’s Tuesday special runoff election for the seat vacated by Senator Thad Cochran, the Republican incumbent Cindy Hyde-Smith was victorious amidst a campaign shrouded in controversy.

Her opponent, Mike Epsy made history for being known as the first African-American to hold the position of U.S, Secretary of Agriculture under the administration of the 42nd president Bill Clinton. The oil-and-water dichotomy of Epsy’s race and Hyde-Smith’s seemingly racist remarks across the campaign trail made this tight race a must-watch. Rep. Smith stated that she would attend a “public hanging”, but later stated her comment was taken out of context. This statement created an obvious rift,  a rift that some believed would be Epsy’s advantage into the seat. Still, with damage control and an endorsement from President Trump, her win was unsurprising.

Unsurprising as the Monday just before the election, hanging from trees outside the Mississippi state capitol building were two nooses and six abhorrent signs alluding to one Emmett Till, a teen whos lynching in the year 1955 was an inciting incident of racial violence. Mississippi has prevailed as a hotspot of racism and racial tensions since before the Civil War. Though the state has the highest percentage of black residents, it also has a strong sense of conservatism and traditionalism.  Hyde-Smith avowed at a rally on Monday that she “will stand for your conservative values” and these values are trending statewide. President Trump gained Mississippi’s 6 electoral votes and has maintained popularity with the state throughout his presidency.