Arizona Lawmaker, Arrested for DUI, Threatens Officer: ‘You’ll get yours.’ 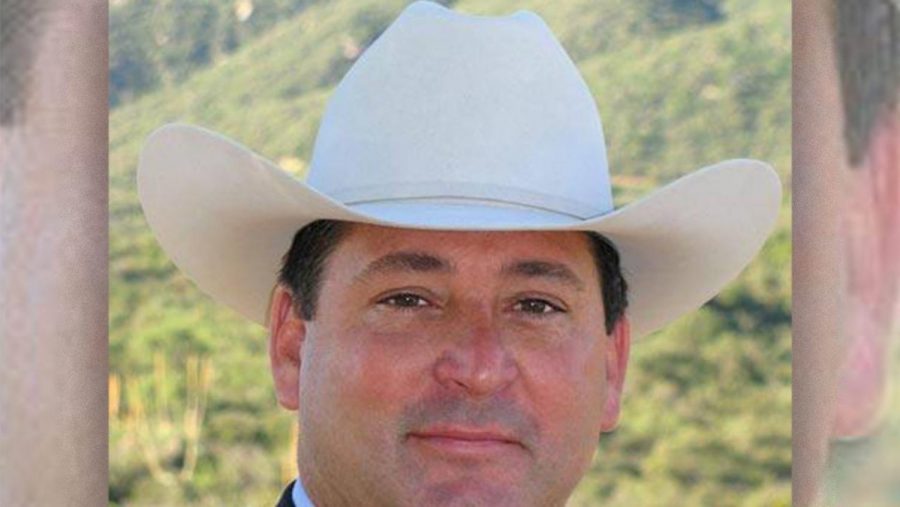 Shortly after he was pulled over, Cook told an officer, “Do you know what you’re doing, son? You’re making a mistake,” according to a Department of Public Safety (DPS) report. After he was told his license would be suspended, Cook claimed it was “fine” because his wife works for the state’s Motor Vehicle Department, the report stated.

“I’m fine, don’t worry, you’ll get yours,” Cook told an officer, according to the DPS report. Cook later apologized for the DUI in a Facebook post, but did not mention the comments he allegedly made to law enforcement.

“No lunch, no dinner, and some drinks with friends sounds harmless enough, but get behind the wheel and try to drive home and you’re taking a chance you just shouldn’t take,” Cook said. “I’m lucky, because I got pulled over and got a DUI, but there was no accident, no one got hurt, etc. I’ll be paying a real price for it, and it’s a humiliating experience for sure, but compared to what can happen when someone drinks and drives, the good Lord was looking out for me.”

He said the law enforcement officers “behaved professionally and did their job well.”

“I apologize to all of you because I hold myself to a higher standard and I’ve let everyone down, friends and family alike,” Cook stated.

One of the people who holds Cook to a higher standard is Arizona state House-Speaker-elect Rusty Bowers, who said he will reveal what disciplinary actions Cook will face in the legislature once he’s had more time to review the incident and speak with other members, according to KSAZ-TV.

“I’m disappointed and saddened by Representative Cook for failing to meet the standard expected of all Arizonans, much less an elected official,” Bowers said.