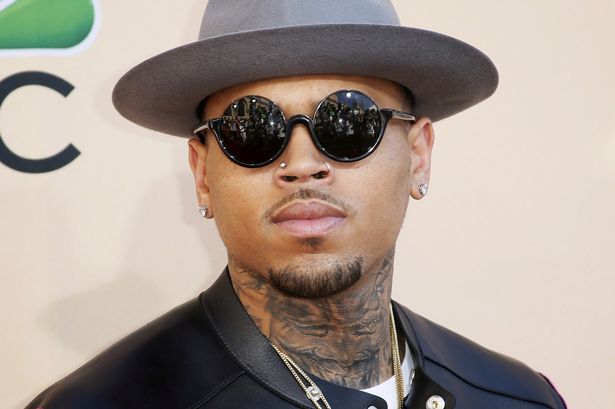 Chris Brown was released from jail in Paris after he and two others were arrested on account of rape allegations and narcotic offenses. The singer and dancer were arrested Tuesday with two members of his team, who remain unidentified after a woman reported being “raped four times during a drug-fueled party,” according to the accuser’s lawyer. The woman claims furthermore that she was “forced to take cocaine” while the three men raped her in his hotel room. The U.S Embassy in Paris refused to comment on the situation of Brown’s arrest.

The singer posted on Instagram regarding the circumstances denying the accusations against him: “I wanna make it perfectly clear ….. This is false and a whole lot of CAP!,” he wrote in the all-caps message. “… For my daughter and my family, this is so disrespectful and is against my character and morals!!!!”

Brown has been involved in similar situations in the past, including the viral incident of physical assault against his ex-girlfriend, Rihanna, in 2009. Brown was charged with felony assault and criminal threats. He was sentenced to five years of probation and community service.

Brown and his team filed a defamation lawsuit against his accuser Thursday morning, bringing up multiple “criminal statues” dealing with false accusations. Brown has been very vocal on his innocence since the issue in Paris first arose and are still fighting to be cleared of all charges.