Confirmed Democrats Running for President in 2020 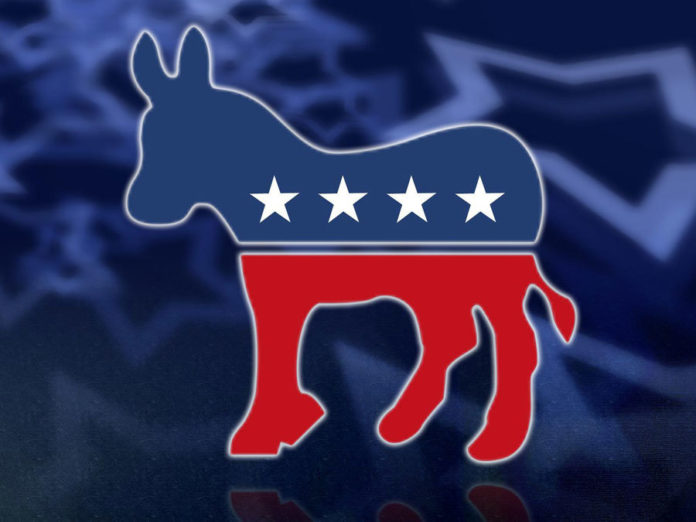 With the Iowa Caucus about a year away, it’s no surprise that candidates are setting their bid for the presidency, with the Democratic party throwing a wide array of candidates to challenge the incumbent, President Trump, who so far seems to be the Republican front-runner.  The Democrat Party has provided candidates varying from Elizabeth Warren to Robert Francis “Beto” O’Rourke.

Kamala Harris
Harris officially announced her 2020 candidacy on Martin Luther King, Jr. Day, vowing to fight “for the people.” The 54-year-old senator, who battled big banks and for-profit colleges as California’s attorney general, stands astride the tectonic plates of the Democratic Party. She’s noted to be a deep establishment politician who has adopted a platform responsive to the passion of the grassroots, heavily campaigning for Medicare-for-All, free college and criminal justice reform.

Elizabeth Warren
69 year old Massachusetts Senator Elizabeth Warren was the first top-tier candidate out of the gates, launching a presidential exploratory committee on the last day of 2018. Her campaign rallies in Iowa and New Hampshire have been in moderately high attendance, but she has still been struggling with her DNA debacle: “I am not a person of color. I am not a citizen of a tribe,” she said. “Tribal citizenship is very different from ancestry.” Warren brings standard current Democrat policy platforms without any irregularity or extremity, with an ambitious progressive agenda on everything from foreign policy and pharmaceuticals to student debt and political corruption.

Kirsten Gillibrand
New York Senator Gillibrand announced her presidential bid on The Late Show with Stephen Colbert in mid-January, promising to “fight for other people’s kids as hard as I would fight for my own.” Gillibrand is a champion of progressive causes and perhaps the most vocal leader of the #MeToo movement in elected office, calling out former president Bill Clinton and pushing for Al Franken to resign from the Senate. In many ways, Gillibrand, 52, is the East Coast’s Kamala Harris, but is under fire for her flip of position from an anti-amnesty Blue Dog moderate to a leftist extremist calling to abolish ICE.

Julián Castro
The former Housing and Urban Development secretary, who was on the short list to be Hillary’s VP in the 2016 election, announced his candidacy in San Antonio on January 12th, becoming the second top-tier candidate to enter the 2020 race. The Texan could be the top Latino candidate in the field — and, at the young age of 44, one of the youngest. The only races Castro has run for and won, however, were in his hometown of San Antonio, for city council and then mayor.

Pete Buttigieg
The latest 2020 contender is the 36-year-old mayor of South Bend, Indiana. Buttigieg was a Rhodes scholar before he was elected the mayor of South Bend while still in his twenties. He has been called by Obama a gifted politician, and led an economic revival during his seven years in office, during which he also found time to serve a seven-month tour with the Navy in Afghanistan. Buttigieg would be the first openly-gay President.

Two sources with direct knowledge of Senator Bernie Sanders’ plans told Yahoo News that Sanders, an independent and self-described “democratic socialist,” plans to announce his presidential bid imminently. One of the sources stated that Sanders was emboldened by early polls of the race that have consistently showed him as one of the top candidates in a crowded Democratic primary field. In particular, the source said Sanders was heartened to see numbers indicating he is one of the leading candidates among African American and Latino voters, two demographics he was perceived as struggling with in 2016.

Hillary Clinton is suspected to run again in 2020 for her third shot at the Oval Office, according to CNN White House correspondent Jeff Zeleny, who on Sunday reported that “Clinton is telling people that she’s not closing the doors to the idea of running in 2020.”