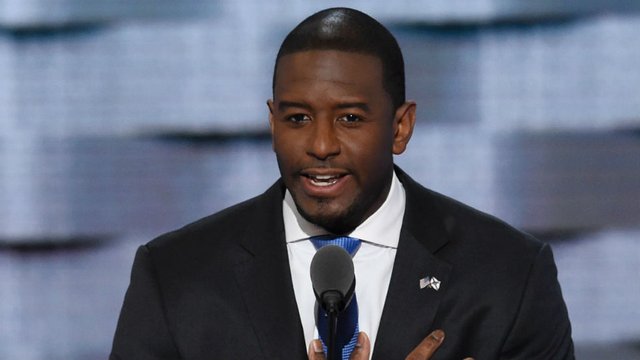 Although getting a new job is normally celebrated, many are wondering how Gillum received his position amidst the ongoing ethics investigation. According to Elizabeth A. Miller, the commissions advocate, a complaint was lodged against Gillum by Tallahassee businessman Erwin Jackson regarding gifts given to Gillum by lobbyists, family members, and FBI agents in order to sway his decisions in their favor. These gifts exceeded the $100 gift limit politicians are allowed to receive.