A Second Person in History Has Been Cured of HIV 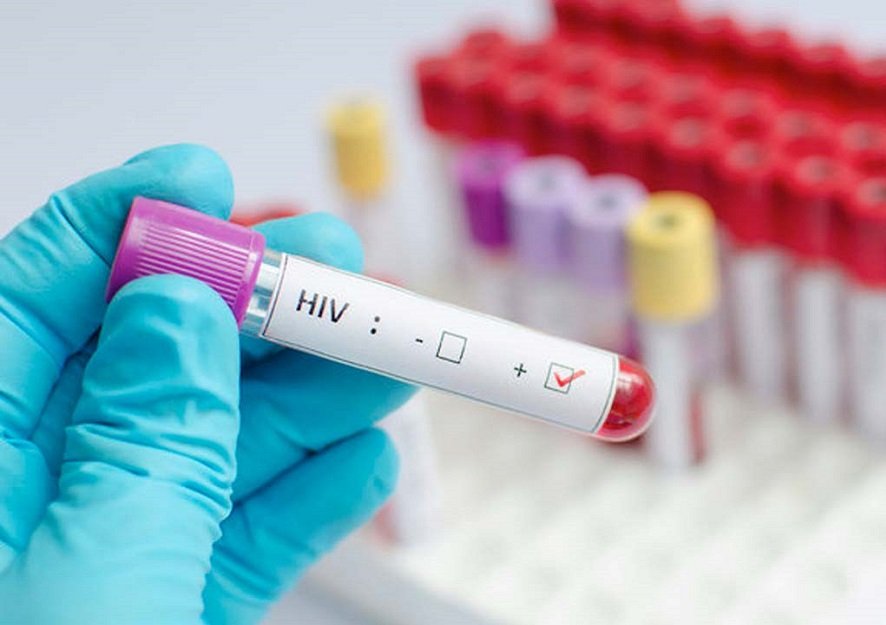 A British man, anonymously known as “London patient”, previously diagnosed with HIV is the second person ever to be cured from the virus that results in AIDS. The man has tested negative of the infection for three years since a bone marrow transplant he formerly received from a donor with a HIV-resistant genetic mutation. “London Patient” was taking antiretroviral drugs during his ill period, but has been off the medication for 18 months now.

Timothy Ray Brown, an American man studying in Germany and the first person to ever be treated, nicknamed “Berlin patient” after going through a hematopoietic stem cell transplant to treat both acute myeloid leukimia and HIV. Brown is reportedly free of both illnesses to this day. Following a diagnosis with Hodgkin’s Lymphoma, a rare blood cancer, “London patient” had undergone a bone marrow transplant from a donor containing a genetic mutation called CCR5 delta 2; however, side effects occurred post-operation where the donors immune cells had attacked the patients. Nevertheless, according to scientists, Brown had encountered the same side effects, with both patients testing negative of the virus early after. Doctors continue to explore the exact cause of the virus’s termination.

“By achieving remission in a second patient using a similar approach, we have shown that the Berlin Patient was not an anomaly and that it really was the treatment approaches that eliminated HIV in these two people,” states Ravindra Gupta, professor of the University College London’s Division of Infection and Immunity and co-leader of the study.

There is an estimated 36.8 million people who die from HIV every year. Though medications make it easier on patients to live with the disease, research has failed to find anything close to a cure until now; however, experts say that transplants aren’t considered reliable and are, in fact, very risky. Stem cell transplants are considered a last resort, on account that in order to do the treatment, the body’s immune system “must be wiped out with powerful drugs or radiation and then reconstituting it.” Nevertheless, the outcomes of the treatment will be used in research to find a cure more dependable.

“Although it is not a viable large-scale strategy for a cure, it does represent a critical moment in the search for an HIV cure,” stated Anton Pozniak, president of the International AIDS Society, “These new findings reaffirm our belief that there exists a proof of concept that HIV is curable.”