New York May Ban “Virginity Tests” After Rapper T.I’s Remarks About His Daughter Were Revealed 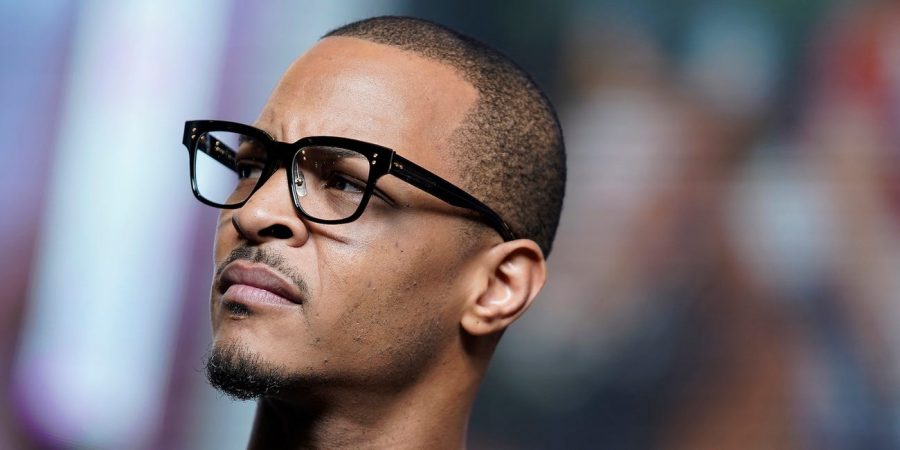 New York legislators weighing on banning "virginity tests" after rapper T.I's remarks on his daughter and appointments to the gynecologist concerning her hymen.

New York lawmakers are considering banning “virginity test” after rapper T.I’s remarks about his daughter, Deyjah Harris, revealed that he takes his daughter to the gynecologist every year to check if her hymen is still intact. “Right after the birthday we celebrate,” the rapper said during an interview. “Usually like the day after the party she’s enjoying her gifts. I put a sticky note on the door: ‘Gyno. Tomorrow. 9:30.”

Multiple New York legislators have become furious at the comments. “It made me angry and I was just very upset,” said Assemblywoman Michaelle C. Solages, a Democrat who introduced a bill last week to prohibit the practice. “To use your platform to say that you did this is just misogynistic and it sets the women’s movement back.” The bill suggested would ban practitioners from executing these exams. Consequences will be enforced if any person decides to not follow the interdiction. Any virginity tests performed outside of medical settings will be considered sexual assault.

After the rappers comments went viral, there was national conversation on the morality of the subject, including the violation of women’s rights and their bodies. In addition, scientists have stated, for many years, that the testing is deceptive and can’t actually prove anything about a woman’s virginity, according to supportive evidence.
The hymen is a thin piece of mucous that covers or partially covers the external vaginal entrance. There are numerous ways the hymen can be torn or stretched, this includes sexual intercourse, riding a bike, inserting a tampon, exercise, riding a horse, or any medical procedures. Nonetheless, rapper T.I, whose real name is Clifford Harris, was not having it. He had rejected these claims when the doctor informed him on the various causes. On the podcast “Ladies Like Us,” T.I stated that when responding to his doctor, he said the following: “So I say, ‘Look doc, she don’t ride no horses, she don’t ride no bike, she don’t play no sports. Man, just check the hymen please and give me back my results expeditiously.”
Hymen procedures are sometimes a requirement for women in other countries in order for marriage. However, some women can actually be born without a hymen. According to the American College of Obstetricians and Gynecologists, and the New York Times, the presence or absence of a hymen does not, by any means, indicate a woman’s virginity. The World Heath Organization the previous year had said that virginity testing is “unethical” and should be prohibited.
T.I in a later interview with Jada Pinkett Smith said that his statements were “misconstrued” and said that conversation was supposed to be one of humor. He also said he apologized to his daughter for revealing a part of her personal life, saying she had never objected to the tests and he was never in the exam room when they proceeded.
Some experts are saying that a proposed ban and restriction would only legitimize a test that was never medically accepted in the first place. Dr.Maura Quinlan, an associate professor at Northwestern University of obstetrics and gynecology stated that she was “appalled” and “disappointed” by the ban. “You can’t tell if someone is a virgin, so how can you ban something that is not possible?” According to the New York Times, a survey taken in 2016 from over 280 doctors revealed that only one of ten treated patients requesting virginity tests in the past year. Jill Montag of the State Department of Health says that they don’t usually comment on “pending legislation,” however, it’s  “disturbing to think girls and women are being subjected to this practice in the United States. The exam is medically unnecessary and can cause trauma to the patient.”
Another official, Melissa DeRosa, who is considered a top associate for Governor Andrew M. Cuomo and chair of New York State Council on Women and Girls, explained, “While we would have to review the specific language, this practice, as described, is disturbing, has no real medical value and should not be an option in this state, nor any state.”
Delete Image
Align Left
Align Center
Align Right
Align Left
Align Center
Delete Heading