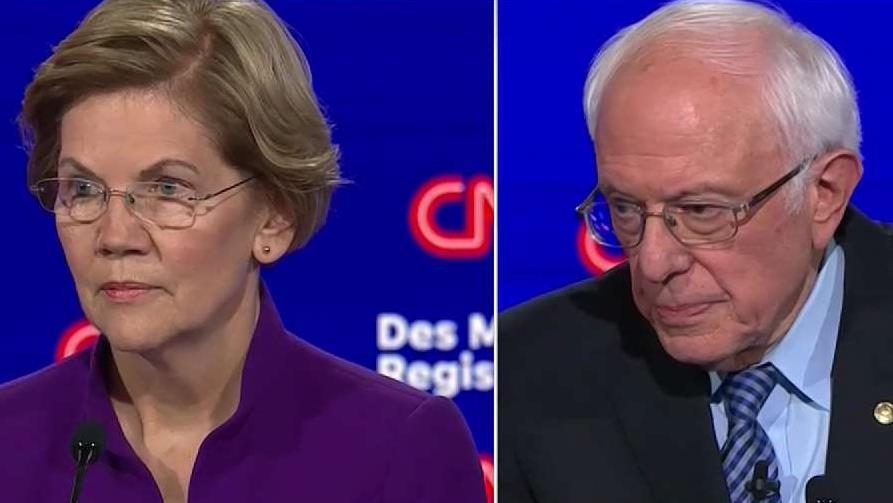 Senator Bernie Sanders and Senator Elizabeth Warren were entered into a feud following Warrens claims the Sanders told her he does not believe a woman could win the presidential election.

A statement from Elizabeth Warren showed how the debate started. “Bernie and I met for more than two hours in December 2018 to discuss the 2020 election, our past work together and out shared goals: beating Donald Trump, taking back our government from the wealthy and well-connected, and building an economy that works for everyone. Among the topics that came up was what could happen if Democrats nominated a female candidate. I thought a woman could win; he disagreed,” Warren claimed.

Despite the feud, Sanders and Warren agreed that they wouldn’t attack each other for the sake of the election. However, in a debate on Tuesday, January 14th, the feud was brought up, and Sanders claimed that he did not say that a woman could not be president. In response, Warren asked if he’d just called her a liar on national television.

Despite their assurances, the feud over the words that may or may not have been said is sure to continue throughout the primary elections.