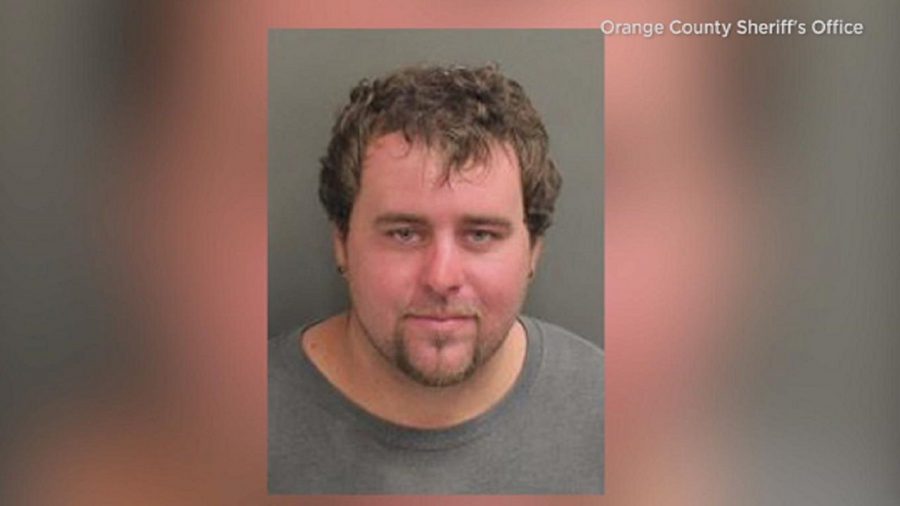 The two had been friends since middle school. Knight had hired Toney nearly two weeks prior to the incident, as a result of Toney getting on “hard times”. The two had an argument that escalated until Toney stabbed Knight, who went by his middle name Steven. Investigators say that the argument may have been politically motivated stating that Toney was anti-government, where Knight was pro-Trump. Knight was pronounced dead at the scene, and Toney was arrested Monday night. Knight’s family met with the construction company on Tuesday.

Toney is being charged with first-degree murder and is currently held at the Orlando County Jail. Knight’s family had warned against hiring Toney as they felt he was acting strange recently. They also have stated that they do not feel the argument was politically motivated. According to Blair Hester, Knight’s girlfriend of 5 years, Knight wanted to help his friend. “He was just trying to give him a chance, even though we all told him it didn’t seem right.”

Have politics become such an integral part of our lives that our conflicting views lead us to violence? Only time will tell if the incident was politically charged.